(Reluctantly) Buying a Car in Portugal 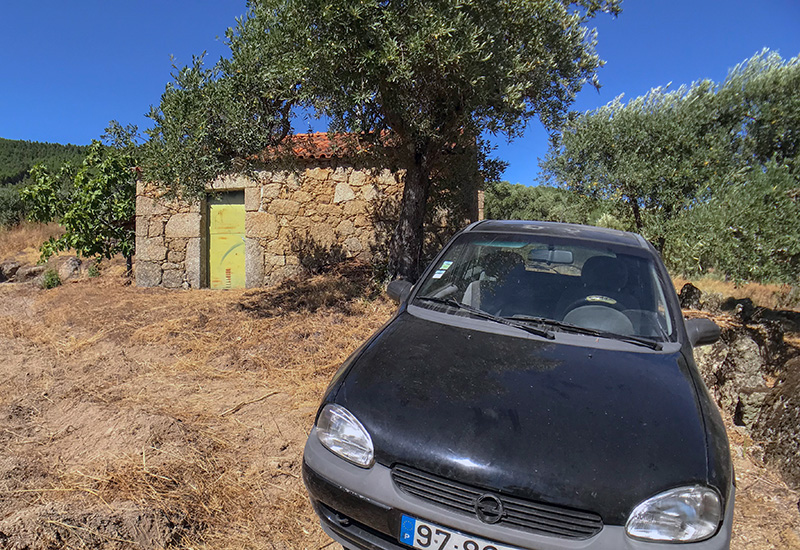 I’ve lived outside of Canada since 2001, spending a good chunk of time in places where owning a car doesn’t make a lot of sense. My only short stint of car ownership was in 2005 when I bought a 1989 Honda Civic for $250 New Zealand dollars from a guy who was leaving the country the next day. I didn’t plan on buying a car but he was desperate and I suppose I accidentally took advantage of him. I didn’t have a car budget for my trip so threw out a ridiculous price and he took it and, up until yesterday, that’s been my only time as a car owner. The car worked perfectly for the five months I was there and I sold it onto a friend who drove it for another four years. So that was a win.