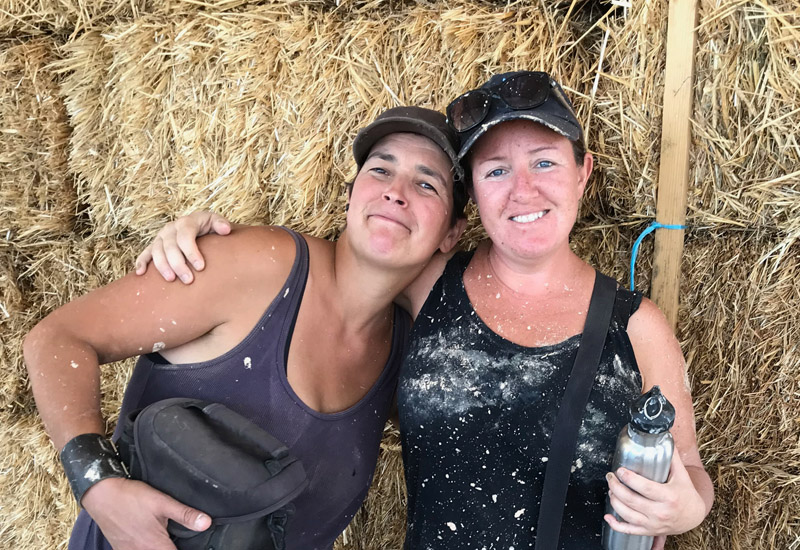 I’ve been back at Keela Yoga Farm for almost a month and life is good! I was here back in 2017 too at around the same time of year for six weeks and I’m very happy to be back in this beautiful, fun place. Both times, I’ve been lucky to be a volunteer at Keela while they had natural building courses running. The course back in 2017 was run while working on their new straw bale house. This time around the course was run while building a fairly massive community building. I’ve spent a decent amount of time at Keela over the past couple of years and I’ll write later about this wonderful spot but, in the meantime, here’s my take on the courses.

The building courses at Keela Yoga Farm are run by builder extraordinaire, Barbara Da Nova Leite. She lives nearby at the Mount of Oaks eco community where she’s designed and built a lot of awesome structures in the 11 years since the community started. She’s rolled all of her personal experience with natural building into a great course that I’ve been lucky to go on… twice!

The first time I volunteered at Keela back in September 2017, I really put a lot of thought into their online volunteer application form. Turns out, me listing my basic building experience was probably overkill as far as being invited to volunteer on their farm, but it did help me later when Laurence and Kimberly offered me a spot on the natural building course for free. The idea was that I would learn as much as possible and then stay on for another month to help incoming volunteers finish the project. Plus I had a little additional job on the course to make sure Barbara had the things she’d need, keep the clay mixes going and supplies topped up, and to generally be nearby to help keep things running as smoothly as possible. 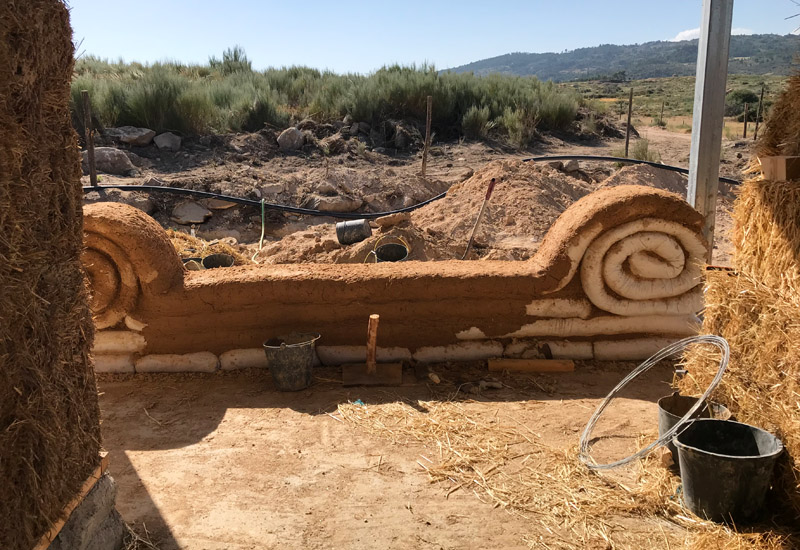 It was an absolutely awesome experience all around – from Barbara as a teacher, to the other volunteers at Keela at the time, to the course participants both times, to being trusted to attempt to teach others. It really was a dream scenario since I didn’t have the money budgeted to spend on the course, but I managed to participate, learn, and then attempt to pass on my basic (but growing… slowly) knowledge onto others.

The second course Barbara ran at Keela just finished a couple of weeks ago. I wasn’t on this course officially, but I had a similar role as last time as the helper chick, so I was always lurking nearby. I learned lots of natural building techniques on the first course and I was able to have a crack at using them on this build. It was great to be able to put things I’ve learned into action and as the course people moved onto their next lessons, I was often left to continue on with the work with the other Keela volunteers which was fun. Plus I was always making sure mixes were ready, drinking water was topped up, and tools were on hand. It was fun being around the course and listening and being able to do my own thing in between tasks and helping people with what I could. I ended up showing a few students learn how to make cob mixes, too, which was good practice for me. 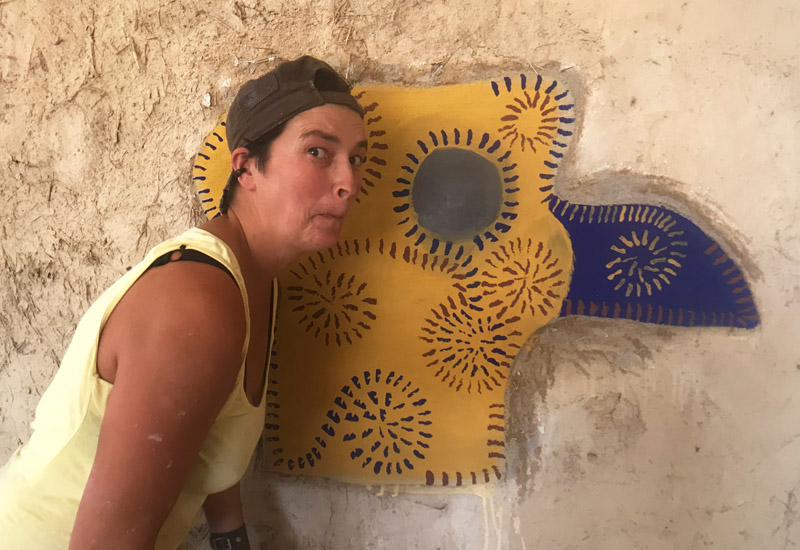 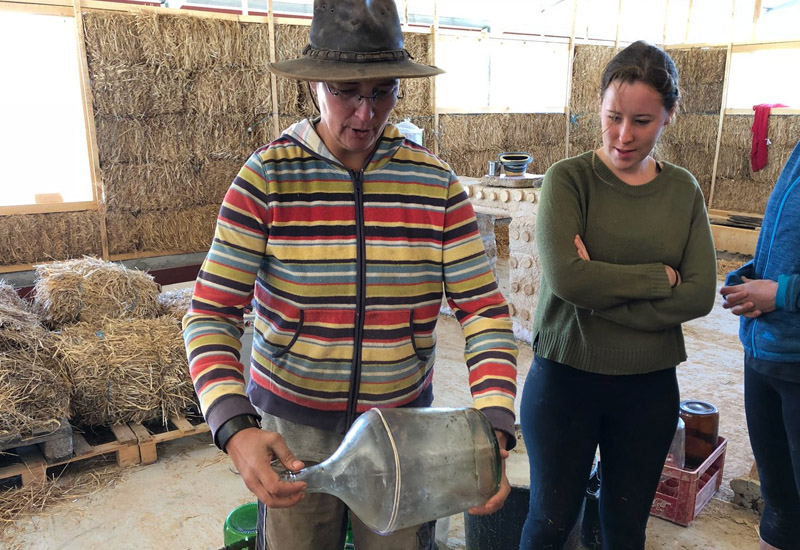 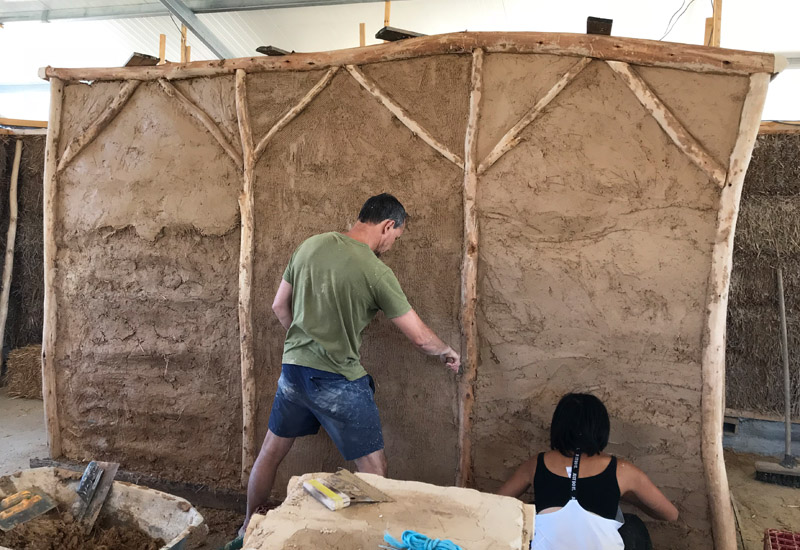 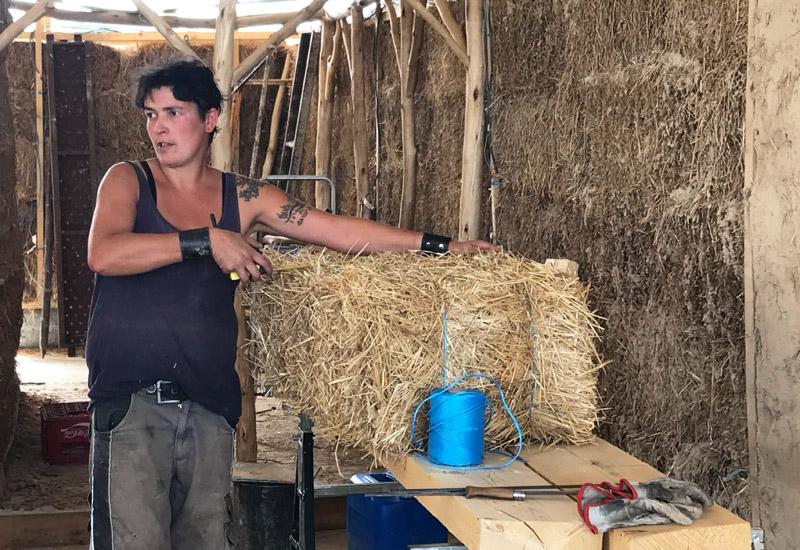 Even though I wasn’t a regular participant on either of the courses, I learned so much. Barbara did a bit of theory on the first day and more short lessons on the building site as new techniques and questions popped up. Her courses are designed to teach you as many natural building techniques as possible in a short amount of time while being able to apply them straight away to a building-in-progress. 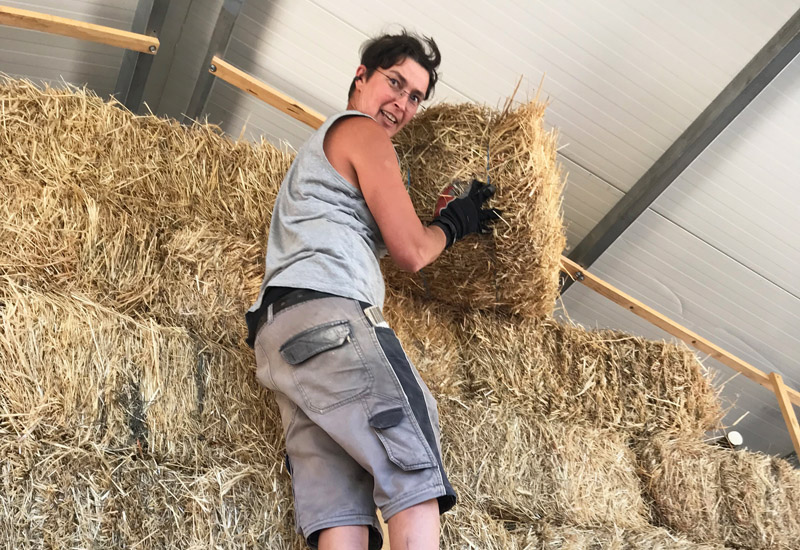 It’s a practical, real-world way to learn the techniques while seeing a structure rise up before your eyes. The building itself might not be 100% natural (Keela’s community building, for example, has a concrete foundation and a metal roof) but her courses are a great way to learn natural building while also seeing how these techniques can fit with conventional building, if need be. Students will go away from the course with a lot of information on different natural building techniques and, more importantly I think, experience applying everything learned to an actual build. Plus, Barbara is an excellent teacher and makes everything super fun!

I’m pretty sure Barbara will be running courses in 2019 so if you want to get in on the action, check out the Mount of Oaks website. Highly recommended! 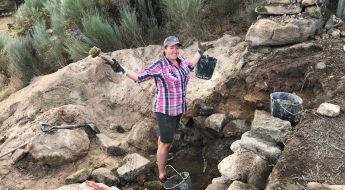 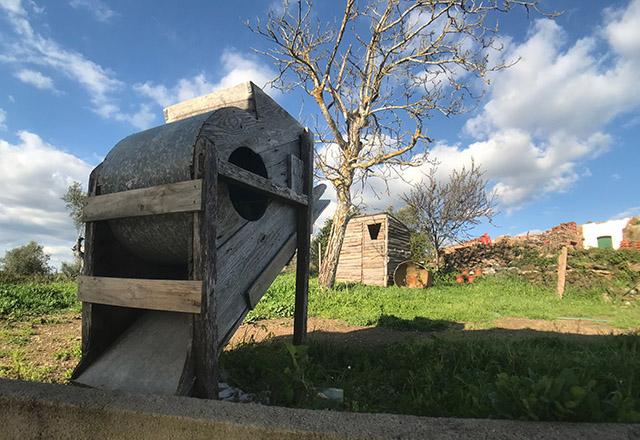 Work Exchange on a Family Homestead Near Tomar 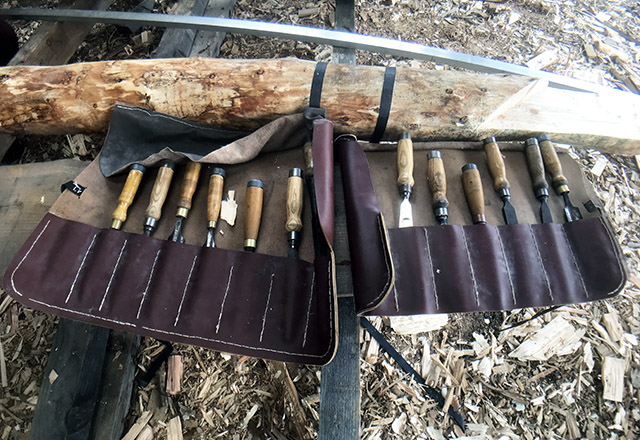